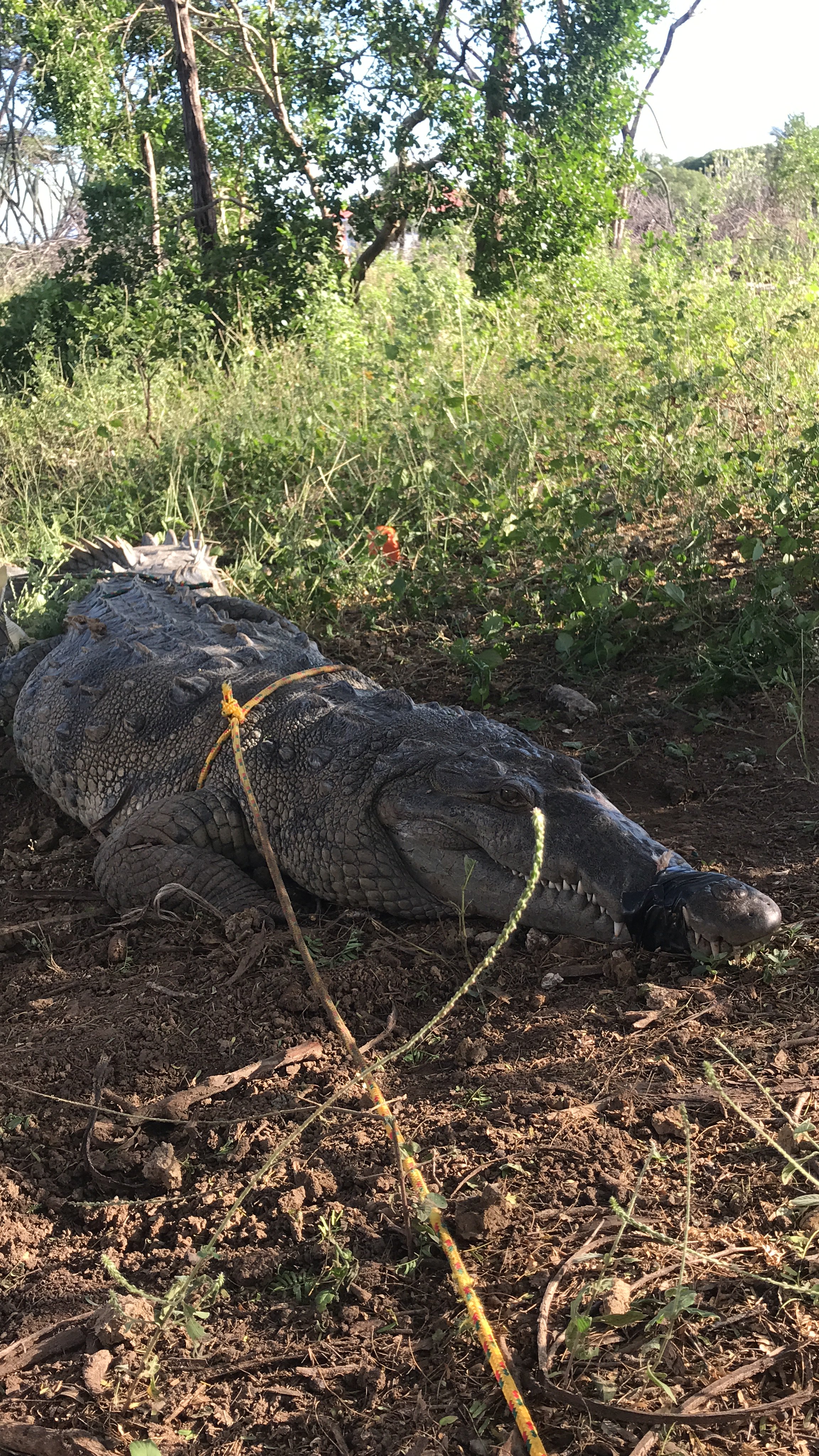 The Convention on International Trade in Endangered Species of Wild Fauna and Flora (CITES) was signed on March 3, 1973. The Convention entered into force on June 22, 1997.

In 2000, Jamaica enacted domestic legislation, the Endangered Species (Protection, Conservation and Regulation of Trade) Act, 2000 and Regulations to fulfil its obligations to the Convention.

The Management Authority for CITES in Jamaica is the Natural Resources Conservation Authority (NRCA). The Authority receives applications for permits and certificates to trade internationally in endangered species. The processing of applications is coordinated with the local Scientific Authority.